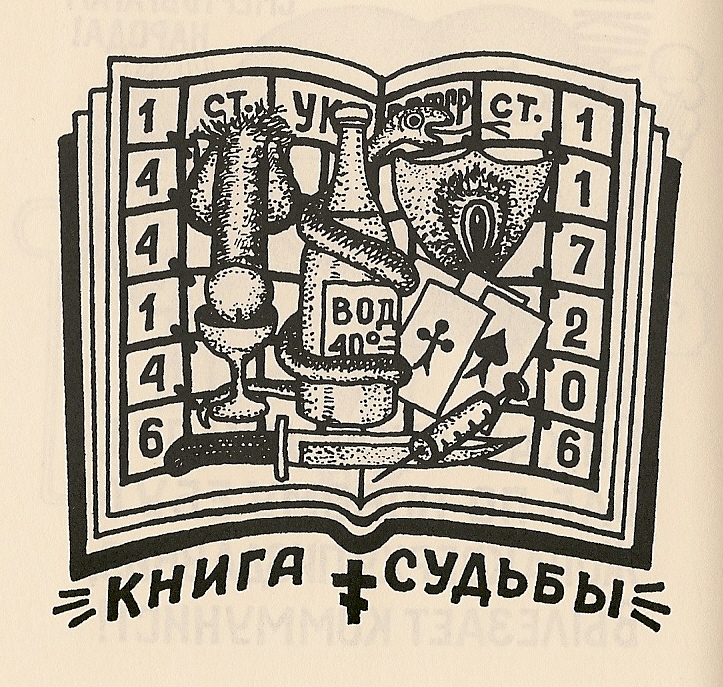 I came across this Tumblr in my feed and thought this would be an appropriate venue to tell people about it. It consists of reproductions from a book by one Danzig Baldaev.

From the Tumblr’s “About” page:

Danzig Baldaev was born into a prominent Buryat family; when only a child, his father was denounced as an enemy of the people. Baldaev was placed in a children’s home with other children of enemies of the people.

As an adult he began work as a prison guard. He noticed the tattoos worn by many of the criminals had meanings – meanings lost on those who weren’t supposed to know. He was convinced by his father, who had once been a leading ethnographer, to document this secret criminal language. Baldaev spent the next 30+ years documenting the tattoos and their often complex meanings.

The Unspoken Language of Prison: Tattoos as Symbols of Identity, Belonging, and Status

Pain is in the Eye of the Beholder