Who profits from murder? 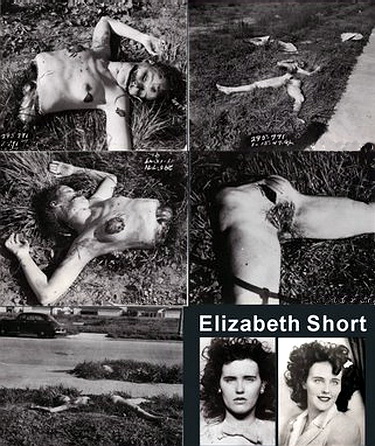 You may have seen these gruesome images before, especially if the Black Dahlia case fascinates you. The case surrounding Elizabeth Short’s murder has been made into numerous books and movies, and her unsolved case still attracts major attention over 60 years after her death. It may be a guilty pleasure to want to know “whodunnit?” but in a world that finds violent video games so offensive, should Hollywood really be allowed to cash in the death of a young woman? After all, Hollywood didn’t show Short much love when she wanted her fame. She moved to the big city with dreams of fame, and eventually had to find work as a call girl. Now, after her death, her character has been used in numerous films. Is it right for people to cash in on the stories of murder victims?

From a Murder Scene to Space for Love