The Line Between Artwork and Child Pornography 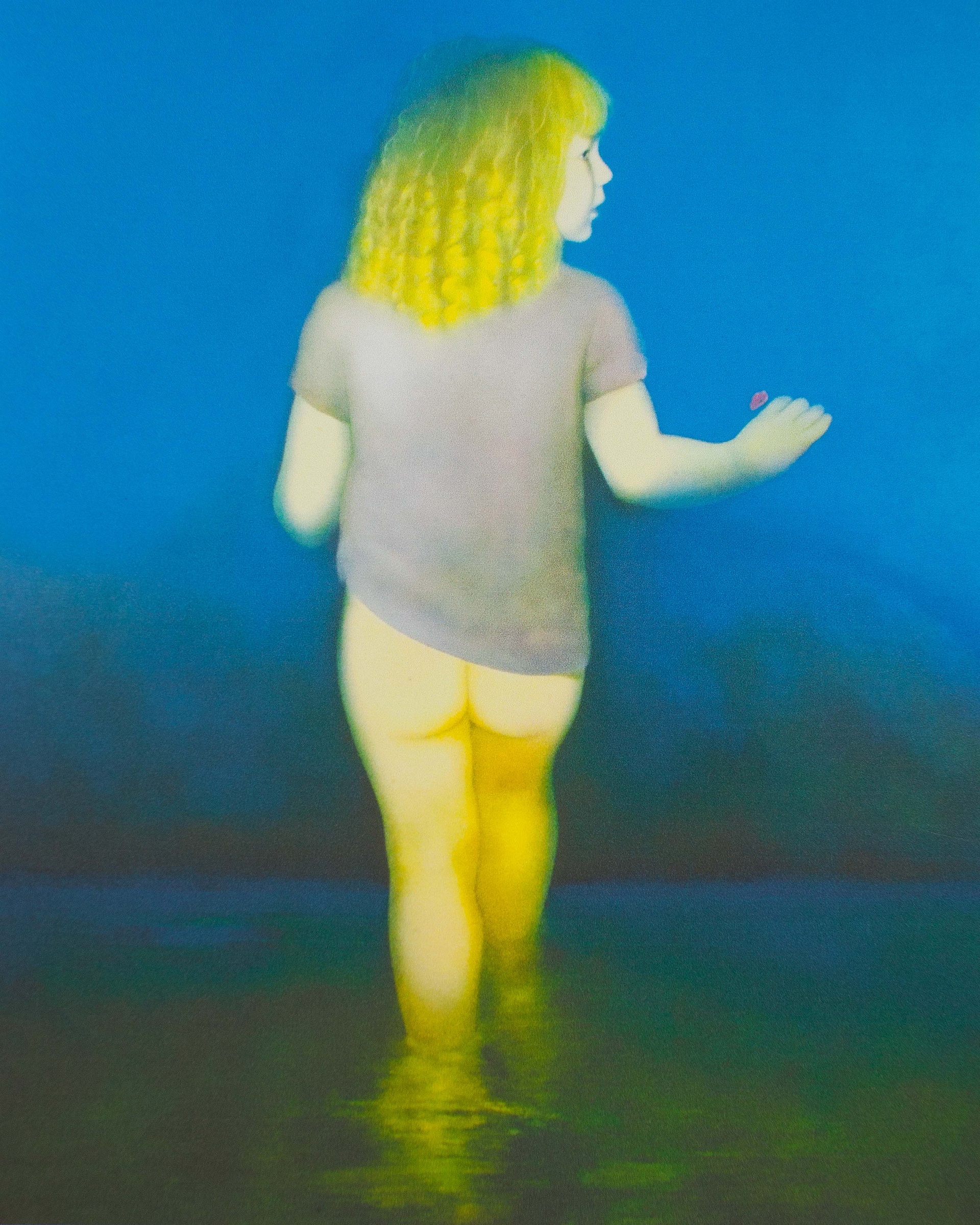 Graham Stuart Ovenden, born in 1943 in Hampshire, is famous for his paintings and photographs of semi-nude or completely nude, pre-teen girls. Ovenden graduated from the Royal College of Art in 1968, and carried much authority in the world of Victorian artwork. Although his work has always been of controversy, it has been featured in several films and broadcasts. In 2000, his works were even announced by the San Diego Public Library to be artistically and culturally significant.

His passion for nude children began when he was just a teenager, in the late 1950s. He began photography through a project documenting ‘children’s street culture’ in London, called Childhood Streets. His works were not even investigated specifically as child pornography until 2009. When the witnesses did not show up to court, however, the charges were dropped and his career was unaffected.

The United States Customs first decided a series of his photographs to be explicit in 1991, and attempted to make them illegal. A hearing was held in 1992, in which Ovenden defended his artwork with this profound statement: “Symbolically speaking, we are dealing with feelings of the heart and the human yearning for Edenic simplicity – a state of grace, as it were, where there is neither sin nor corruption. The apple has yet to be eaten. The subject, of course, symbolizes this state in the photograph. At the same time, we see that the attainment of Eden is no easy task: the vulnerability of the child suggests, or rather confirms, the fragility of Eden, as well as its fleeting nature in the face of the concerns of the adult world and the demands of modernity.”

Ovenden won the case, and these photos, called States of Grace, were handed back to Ovenden and legally released to the public.

In March 2013, Ovenden was finally accused of NINE accounts of sexual encounters with children between the ages of six and fourteen. These charges were made by adults who remember the assaults made on them as children. Most victims were posing for Ovenden’s pictures, and the parents of these children undoubtedly trusted Ovenden to be alone with them because of his high regard as an artist. As children, the victims did not understand the purpose of what Ovenden was doing to them at the time of assault, but as adults they understand that his touches were sexual in every way.

During his trial at Truro Crown Court, Chief Justice Lord Thomas claims that Ovenden had shown ‘no remorse’ for what he had done. Ovenden even claimed that the whole proceeding was a conspiracy against him, and even a “global witch-hunt against artists.” If this statement does not show that Ovenden is a bit looney, then his interest in naked children might not either. The Court of Appeal sentenced 70-year-old Ovenden to two years, and three months in prison. They agreed that his old age, and the long length of time since the convicted crimes occurred should have NO impact on his sentence. Justice will be served.

Finally, in October 2015, Judge Elizabeth Roscoe ruled Ovenden’s artwork to be “risking the wrath of the art world.” She ordered almost all of his works of young girls to be destroyed—while sparing a few that she did not consider indecent. The one posted above was one that was spared. Nude photographs of young girls by Pierre Louys and artworks by Wilhelm von Pluschow were found in Ovendens studio, and they are also being destroyed create a line between what will from now on be considered ‘artwork’, and what will be considered child pornography.

It is really very sad that Graham Ovenden used his authority in the art world to take advantage of children, but at the same time, anyone- artist or not- who is passionate about the bodies of pre-pubescent girls should be put into question strait away. The fact that it took so long to have Ovenden convicted of child sexual abuse reveals that one should not judge a person by their title, such as ‘renowned artist’, but one should judge others by their passions, interests, and behavior. Apparently, the safety of our children depends on it.

Fair use or copying?