Art vs. The Destruction of Innocence 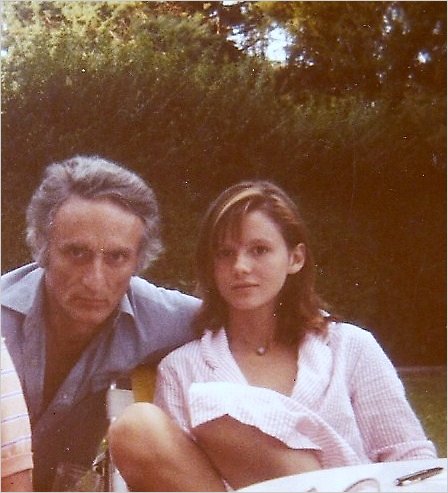 In the 1970’s, pop artist Larry Rivers filmed his documentary entitled “Growing,” The documentary depicted his adolescent daughter’s topless. Twice a year for six years, Rivers filmed his two daughters Emma and Gwynne, sometimes just with their breasts exposed, sometimes naked, as he asked them questions about their bodies and sexuality. In 1981 Rivers edited the footage into a 45-minute film that he planned to show as part of an exhibition. The girl’s mother,Clarice, stopped him and Rivers put them away for the archives. Rivers, who passed away in 2002, archives has been purchased and sent to New York University by the Larry Rivers Foundation. A part of the archives includes footage of “Growing.” One of River’s daughter, Emma, 43, who was eleven at the time of the filming, demanded that the videos be taken out of the archive and given back to her and sister. She claims “I kind of think that a lot of people would be very uptight, or at least a little bit concerned, wondering whether they have in their archives child pornography.” Both girls have suffered from eating disorders and have spent many years in therapy, with their father’s behavior being one of the factors. The tradition of nudity has been displayed in the art culture for centuries. There a line crossed when art is combined with the childhood innocence. Should River’s documentary be considered “Art” or the “Crime” of childhood pornography, as Emma considers it?

What are the lines we draw for laws?